WHAT IS BARK IN THE PARK?

Bark in the Park, Animal Care PA's major annual fundraising event, includes a 5K run and 1-mile walk as well as a pet costume contest. This is our 13th year hosting the event, and the first time being a hybrid event featuring virtual and in-person options. In addition to running or walking, you can participate in our costume contest.

WHO BENEFITS FROM THIS EVENT?

Proceeds from this event go to finance Animal Care PA's community-based programs that FEED and CARE for animals in need and EDUCATE veterinary students of the Commonwealth. 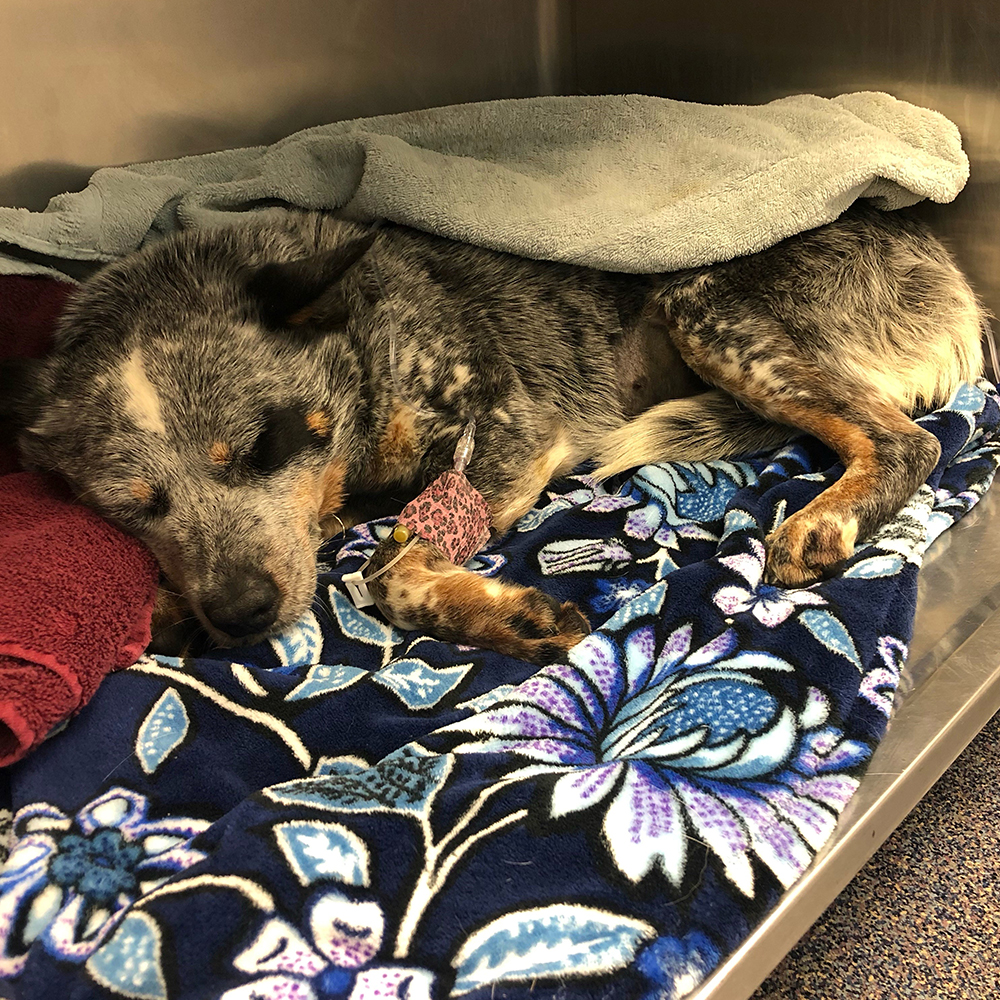 Rita was brought to Brandywine Valley Veterinary Hospital after ingesting rat poison which made her very sick and in need of immediate intensive care for her to survive. In addition, she was suspected to have a pyometra so a spay was performed. Rita was in critical condition and need of a blood transfusion, IV fluids, vitamin K, antibiotics, and pain medications. Without treatment, Rita would not have survived. Rita has fully recovered and is living a happy, healthy life thanks to Animal Care PA’s TLC Program and Brandywine Valley Veterinary Hospital. 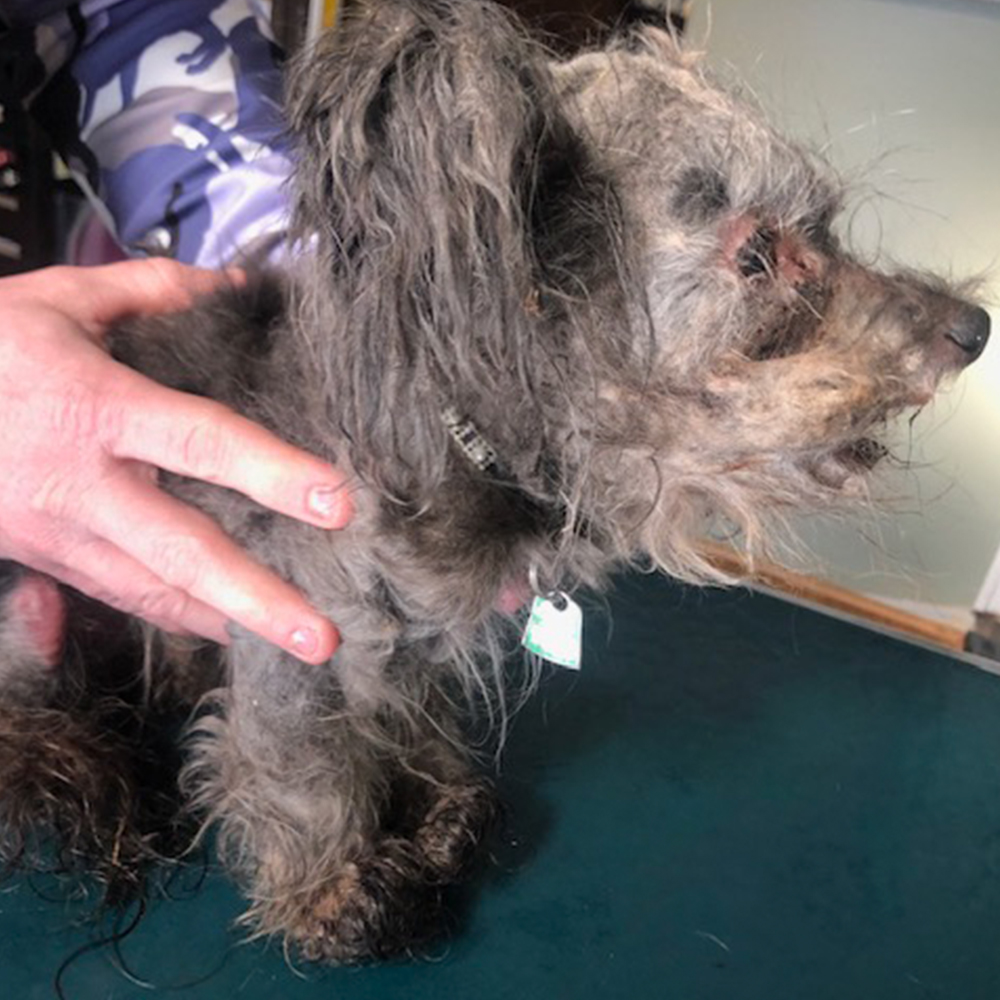 Chino was severely neglected and was brought to Derry Animal Hospital by a Good Samaritan. The Good Samaritan provided as much care as they could afford, but Chino needed a complex dental procedure to bring him to medical stability. With this procedure, Chino's quality of life has improved tremendously and he is able to eat and drink without being in extreme pain. 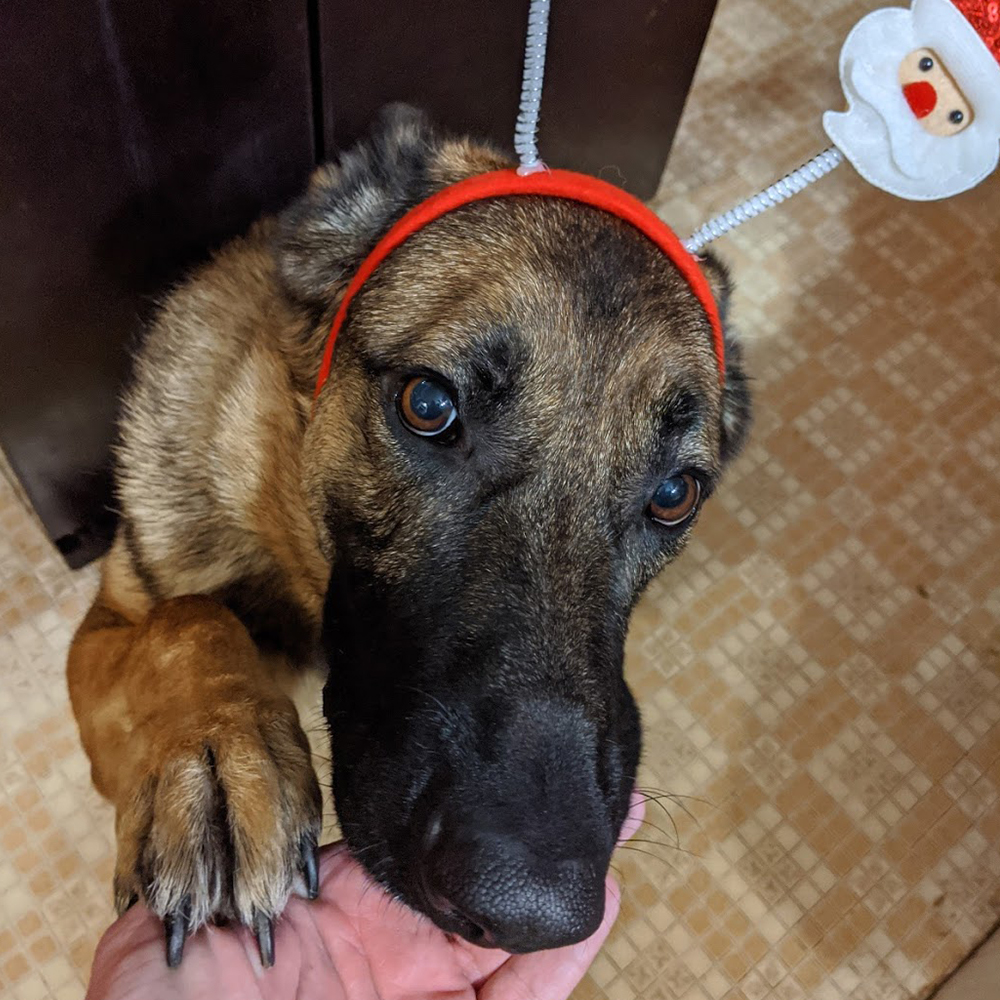 Zaya was brought to Animal Hospital of Dauphin County for a torn cruciate ligament in her left knee. Tibial Plateau Leveling Osteotomy (TPLO) surgery was recommended and performed with a successful outcome. This was Zaya’s second cruciate surgery and without the TLC program, her owner would not have been able to afford her surgery. Zaya was in a lot of pain and her mobility had significantly decreased due to the injury. She recovered well from surgery and is now living a playful, pain-free life again. 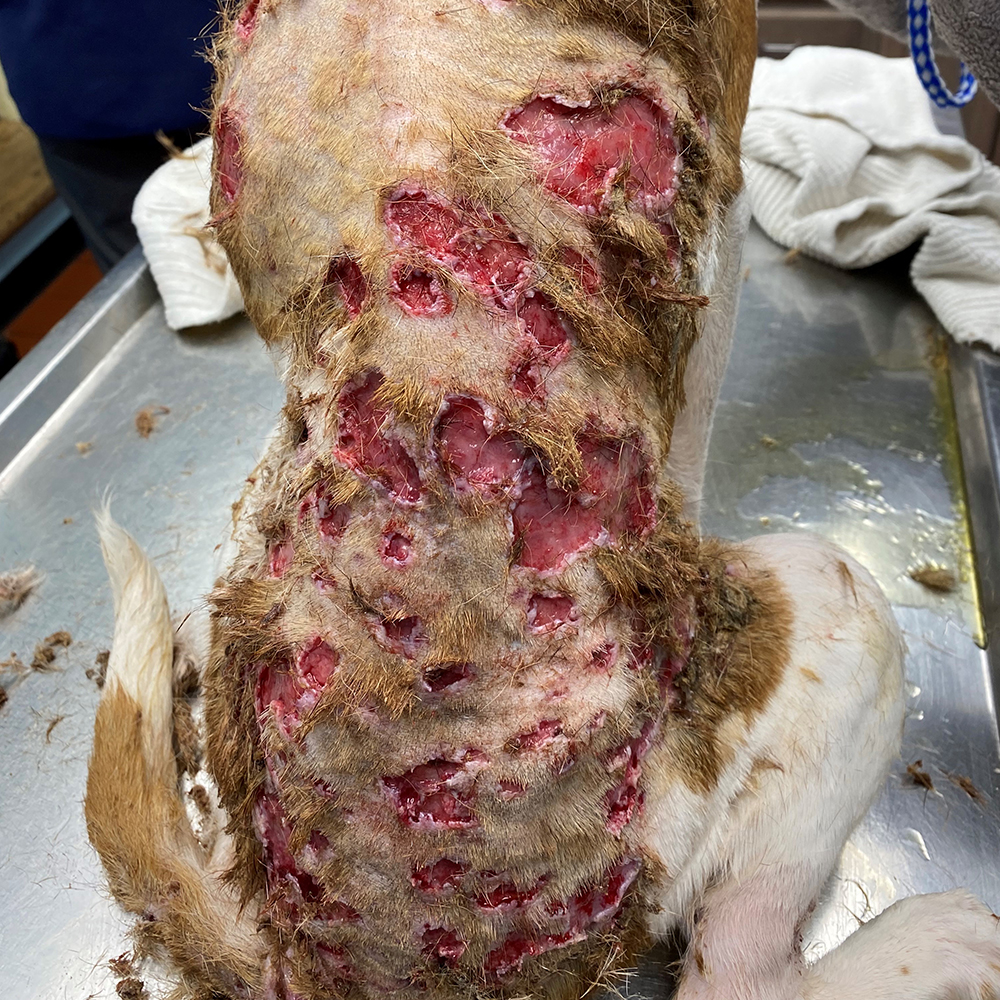 Bandit was brought to Johnstown Veterinary Associates and presented with generalized skin lesions all over his back, rump, hocks, and face. A skin biopsy was performed and sent to a veterinary dermatologist. Bandit needed extensive antibiotics, steroids, and allergy medications. With this treatment, Bandit's quality of life has improved tremendously. 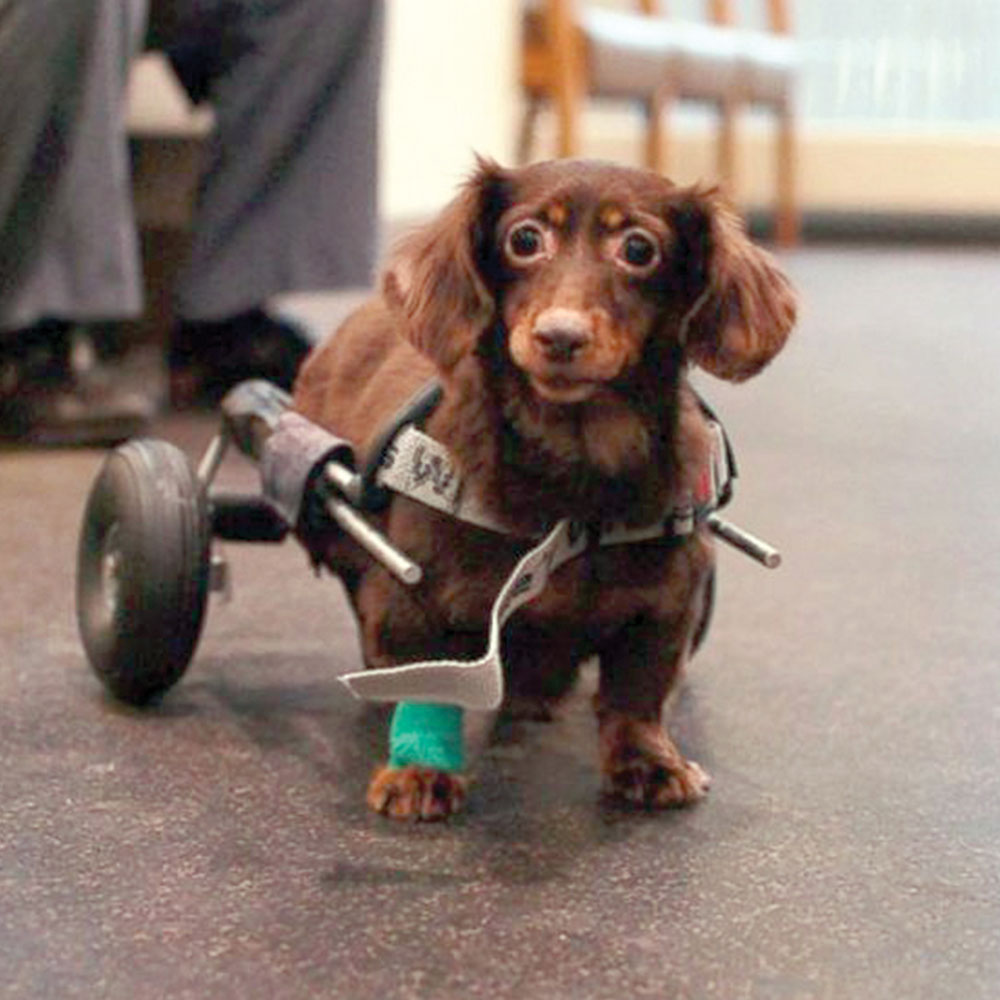 She is a paralyzed Dachshund, who was found abandoned in a trash bag in the middle of winter and now requires a wheelchair to get around. Animal Care PA provided the funds to have extensive, necessary dental surgery, which was brought on from years of neglect. 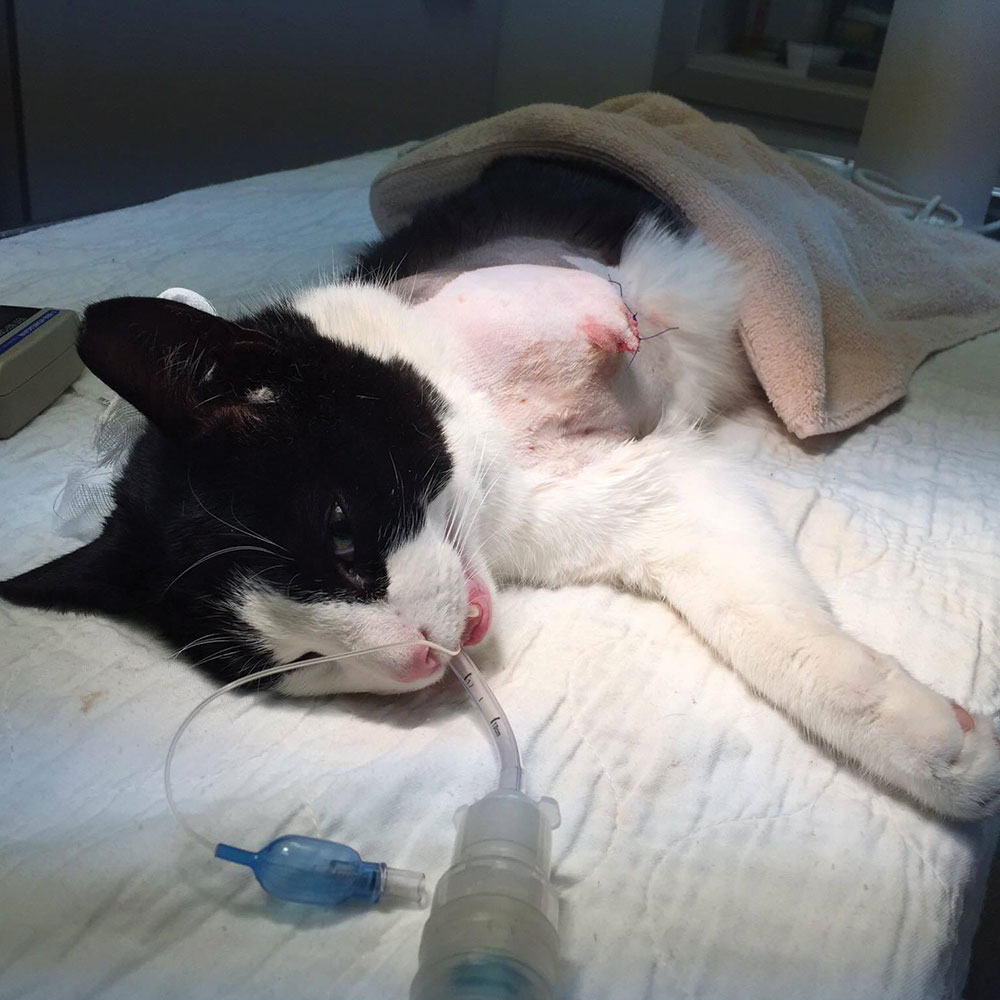 Scout was a barn cat at a local 4H club who had a serious infection in his foot, which lead to the removal of his left leg. Animal Care PA's fund stepped in to help Scout continue his work at the barn helping children learn about animal care through the 4H program! 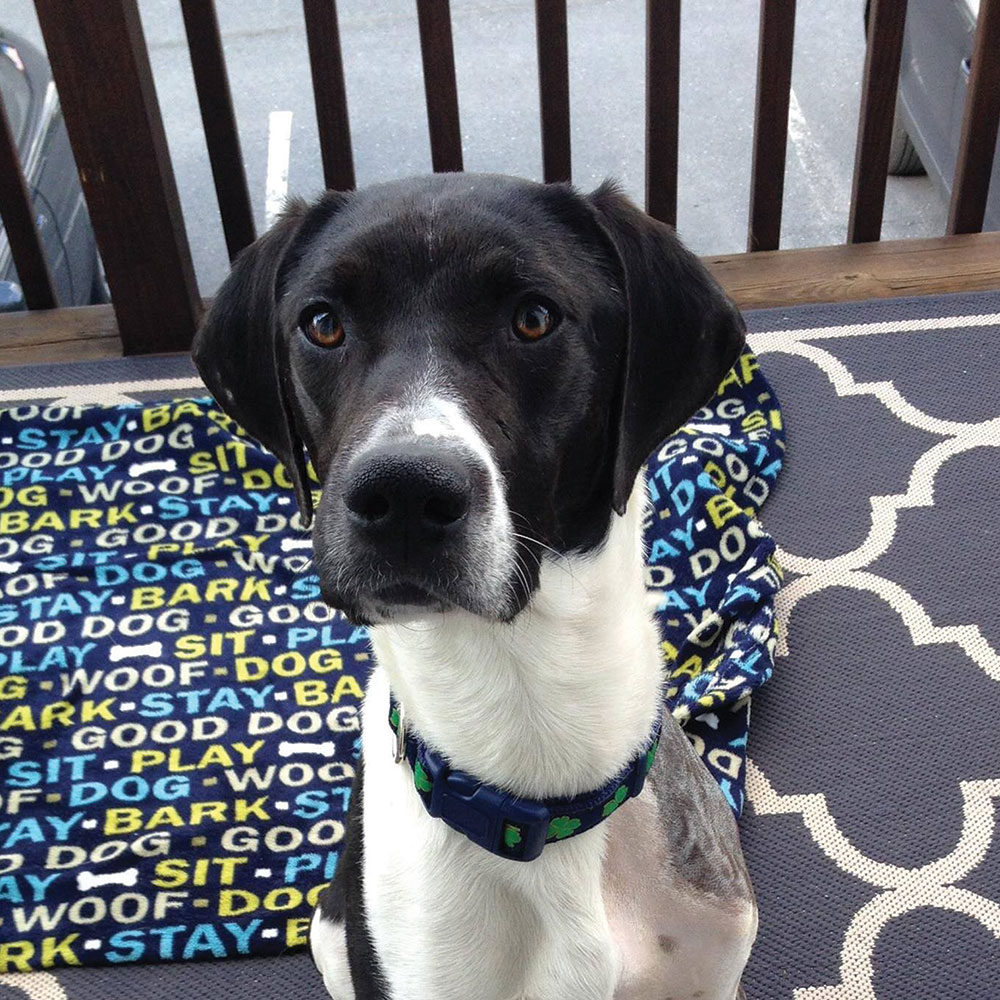 Bobby Ray was found roadside with several traumatic injuries, including his spinal cord. He had a guarded prognosis, but after a few days of intensive treatment, his condition improved. No owners could be located, so once healed, he was adopted in to a new, loving home. Hefty earned his name the hard way as he was put in a trash bag and thrown away. He was badly injured and was discovered trying to claw his way out of the bag. A good Samaritan found him and took him to get treatment. He was treated for his injuries and gradually recovered and was adopted.

How much does it cost?

All proceeds benefit Animal Care PA's core programs that FEED and CARE for animals in need.

* Each registrant will have a $3.25 processing fee added to their registration. 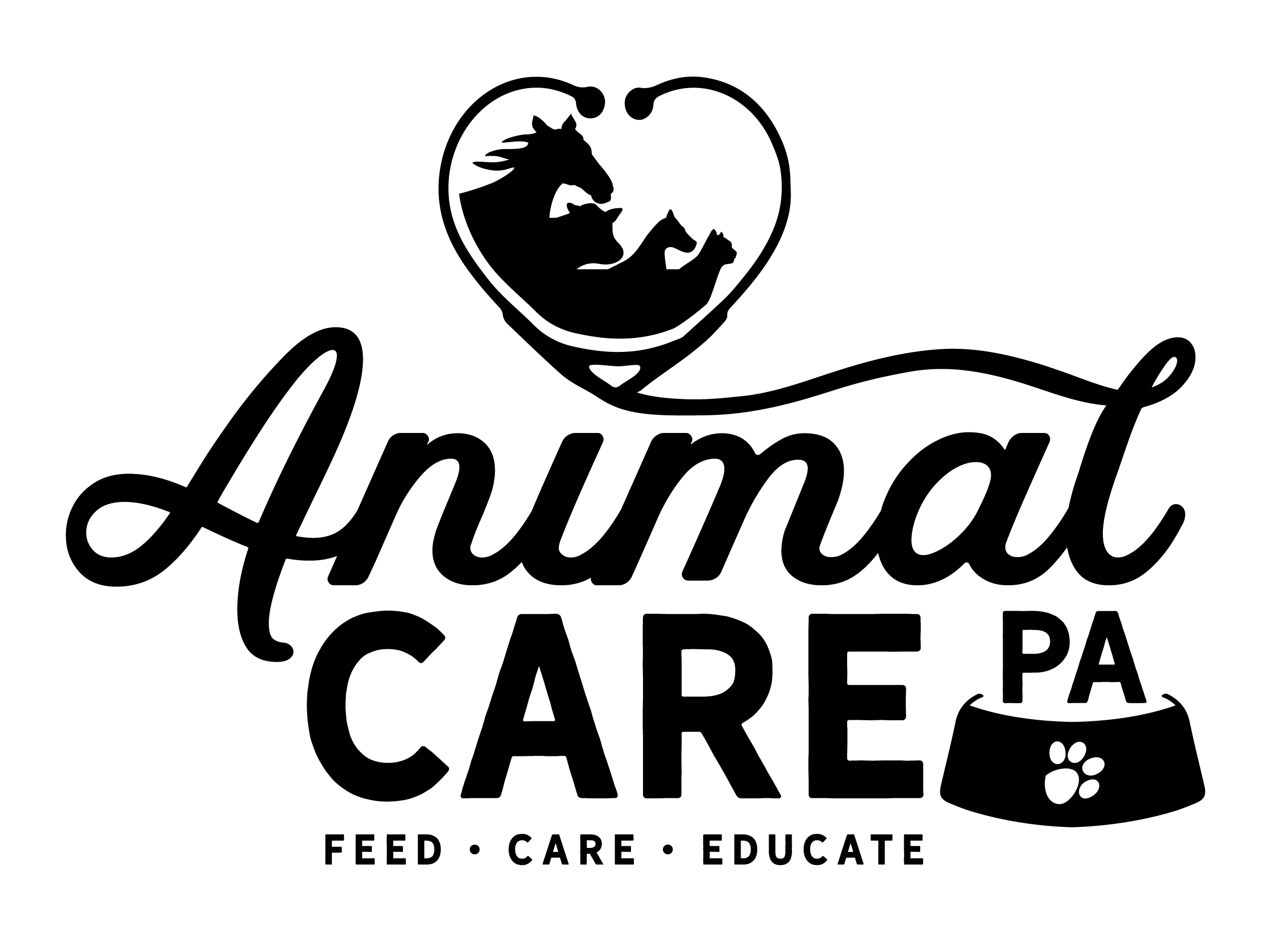 The Pennsylvania Veterinary Foundation (PVF), d/b/a Animal Care PA, was established in 1983, and serves as the charitable arm of the Pennsylvania Veterinary Medical Association but functions as an independent Pennsylvania nonprofit corporation and is recognized by the IRS as a 501(c)(3) organization. The mission of Animal Care PA is to help caring people help animals by bridging the gap through our animal welfare initiatives like The Last Chance Program and Henry's Helping Paws Program as well as funding Veterinary Student Scholarships.